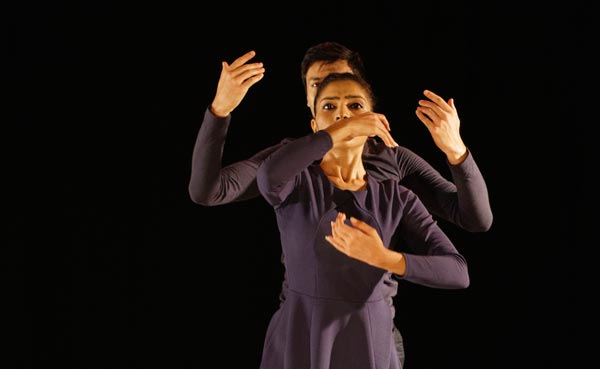 Revanta Sarabhai is a dancer, choreographer and actor from Ahmedabad and forms the third generation of the legendary dance family after Mrinalini Sarabhai and Mallika Sarabhai, both world renowned artistes. Having made his solo classical dance-debut at age 8, Revanta’s work has been showcased at prestigious festivals and venues across India, Europe, UK and USA.

In Out of Bounds, Revanta Sarabhai and Pooja Purohit pose the question: what happens when you dissect Bharatanatyam to its core. The two dancers look for a new narrative, while their bodies still carry traces of the past. We see, in three chapters, a man and a woman transform the pure form of their dance to a story about relationships.

“a modern-classical pas de deux which could easily be as seen at the Nederlands Dans Theater... Choreographer Sarabhai, and artistic director Spreksel use the tradition, but also go a long way from it... providing a beautiful variegated piece”
— Dick van Teylingen, Theatrekrant 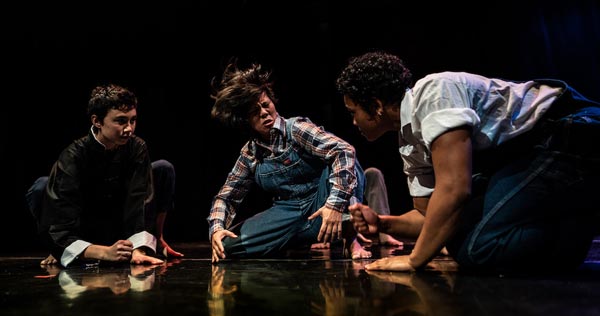 Lost Chinatowns explores the destruction, lost vibrancy, and historical erasure of Santa Cruz’s Chinatowns from 1860-1955. Santa Cruz, now known for being the ultra-liberal “leftmost” city of the US, was once the center of virulently xenophobic anti-Chinese racism in California in the late 19th and early 20th centuries. This ensemble dance-theater work brings together a dynamic cast of all Asian American women, imbuing the history of Santa Cruz’s Chinatowns with a sense of community care and resilience while embodying a diverse vision of Asian America. 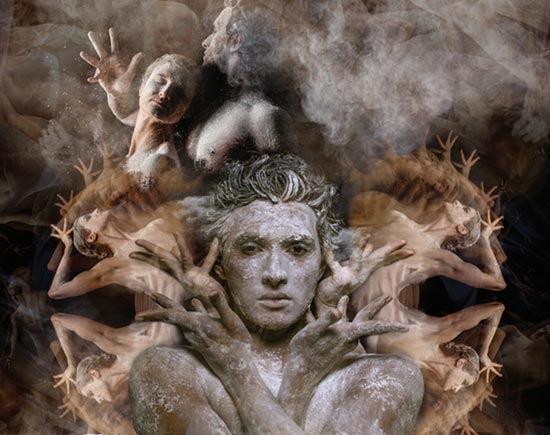 Entrance: Included in the ticket for 2 October.
» Tickets

Normally seen in solo presentations, Bharatanatyam is an incredibly rich art form that is being recognised more and more globally within a wider dance landscape. With ensemble Bharatanatyam in a contemporary context being a rarity, this work fills a gap and opens the potential from much more growth of the art form, and coming together of diverse audiences.

Dont miss the online webinar with Seeta Patel, 1 Oct at 13.00/ 1 pm CET: Bodies speaking of today- Bharatanatyam in a contemporary context and online documentary film Behind the scenes- Rite of Spring. 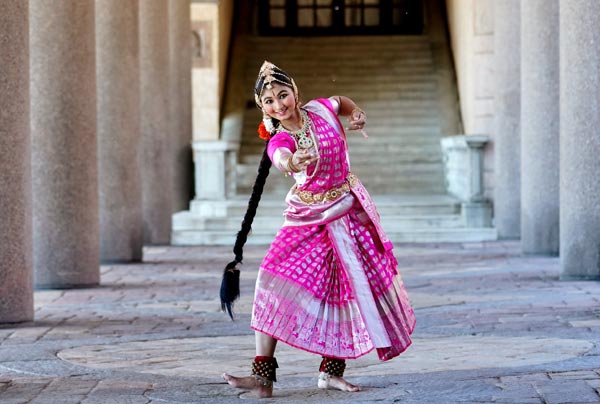 Entrance: Included in the ticket for 2 October
» Tickets

Javalis are the pieces around the context of love In Kuchipudi dance. This Javali 'Oh my lovely lalana' is a 17th century javali which was written by Karur Sivaramayya in both English and Telugu words to please the merchants from the East India Company, hence these javalis are called company javalis. Abhinaya Rasa Manjari', is a garland of emotions through expressions in Indian classical Kuchipudi dance originated in Andhra Pradesh. In these pices stringed togehter Vyshnavi is giving the Abhinaya, narrative dance through gestures and facial expressions, a fresh and innovative interpretation with stories and elements in a contemporary context.

Abhinaya Rasa Manjari is formed both as a demonstration and a performance giving the audience an insight to abhinaya and to Vyshnavis personal approach to it. 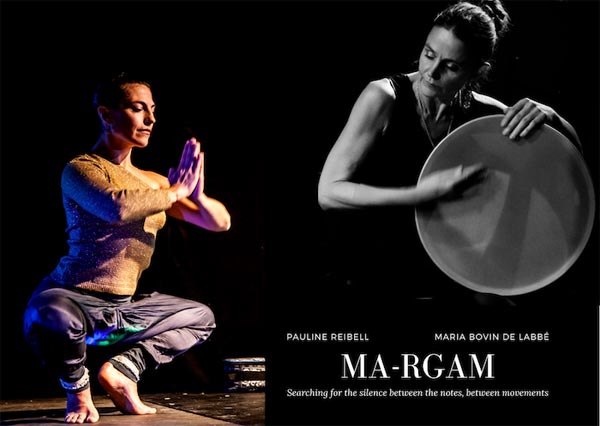 Entrance: Included in the ticket for 2 October
» Tickets

Ma-rgam is the search for the silence underlying all movements in life. A movement appears and disappears; a sound, a gesture, a thought, a form.

Margam means path in Sanskrit. In Indian classical Bharata Natyam dance tradition it is the repertoire accompanied with live music presented in front of an audience. It is very refined, rehearsed and sacred, honoring the form taught from teacher to adept as well as it carries forth the lineage of the teacher. Ma-rgam, in this contemporary context, is a symbolic rendition of what this path means to us, here and now, in its rawness, vulnerability, in the joy of playing, expressing, connecting and sharing. It is a journey from form to the formless and also a search for MA, that the Japanese refer to as the new space in-between.

In the end Pauline and Maria open up the stage for a participatory experiment where performers and spectators/audience meet as they taste the interconnectedness in a final invitation to merge with the silence.

An Artist talk with Pauline and Maria follows the performance

Sunday, 3 October on stage
in collaboration with Stockholm Sangeet Festival. 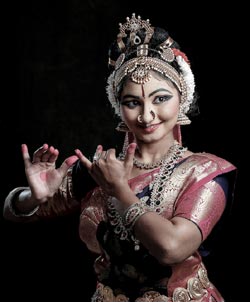 Vyshnavi is a certified Kuchipudi performing artist, instructor and choreographer. In her dance journey of 10 years, having undergone meticulous training under her gurus, she performed at over 380 diverse platforms and received accolades and adoration for her performing abilities. She is also skilled in theatre art which adds to her abhinaya on stage. Vyshnavi is highly determined in taking this traditional art form to common audience and contemporary youth and she has performed extensively in rural India and educational institutions.